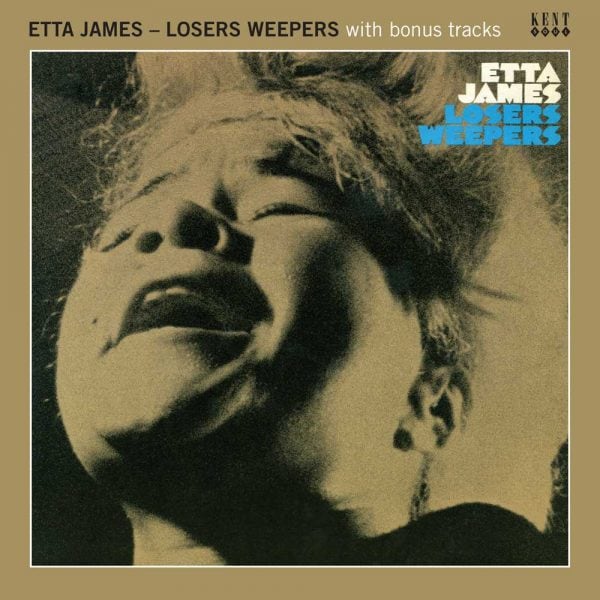 Etta is one of the greatest-ever singers of soul and R&B, male or female. She spent her glory years at Chess Records of Chicago, releasing 13 marvellous LPs on the company’s Argo, Cadet and Chess imprints between 1960 and 1975. Curiously, fewer than half of those long-players have ever been reissued in their entirety on CD. n nKent began their programme to help remedy that shameful oversight earlier this year with “Who’s Blue?”, a collection of largely new-to-CD album tracks and B-sides, and last month marked the release of Etta’s 1967 LP “Call My Name”. Here Kent turn their attention to her superb “Losers Weepers” set from 1970.n nRecorded in Los Angeles with renowned arranger Gene Barge and veteran producer Ralph Bass at the controls, the original 11-track album is bolstered with a generous 11 bonus titles cut variously in Hollywood, Chicago and Philadelphia between 1969 and 1973. n nCompilation and notes by Mick Patrick and Dennis Garvey.  – Ace Records