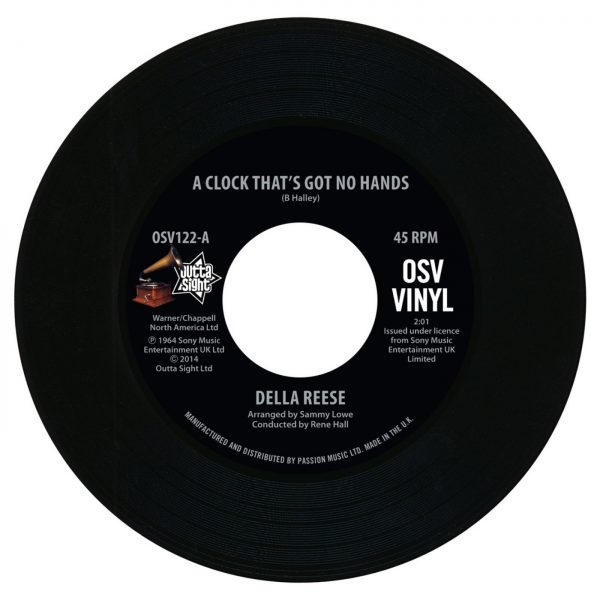 DELLA REESE A Clock That’s Got No Hands

DELLA REESE Come On -A My House

DELLA REESE, was born Delloreese Patricia Early in Detroit, Michigan in 1931. She was discovered, singing gospel, by Mahalia Jackson and had a successful career throughout the fifties singing gospel, jazz and pop standards, finally scoring a Top 20 hit in 1957 with “And That Reminds Me” for Jubilee Records.

She signed to RCA in ’59 and topped the R&B charts with “Don’t You Know?” which became her signature song. In the sixties she hosted her own chat show, Della, also the name of her Grammy nominated 1960 album. Featured here her 1964 RCA cut “A Clock That’s Got No Hands” that had remained an obscurity until popularized on the Northern Soul scene by DJ Dave Rimmer.