Your Account
View basket “Al Supersonic & Teenagers – Under Construction / The Loser 45 (Outta Sight) 7″ Vinyl” has been added to your basket. 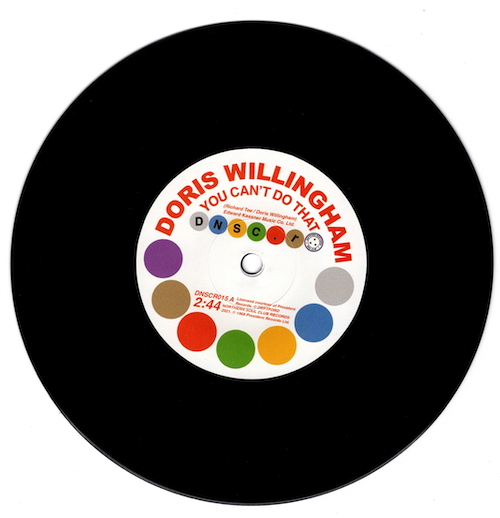