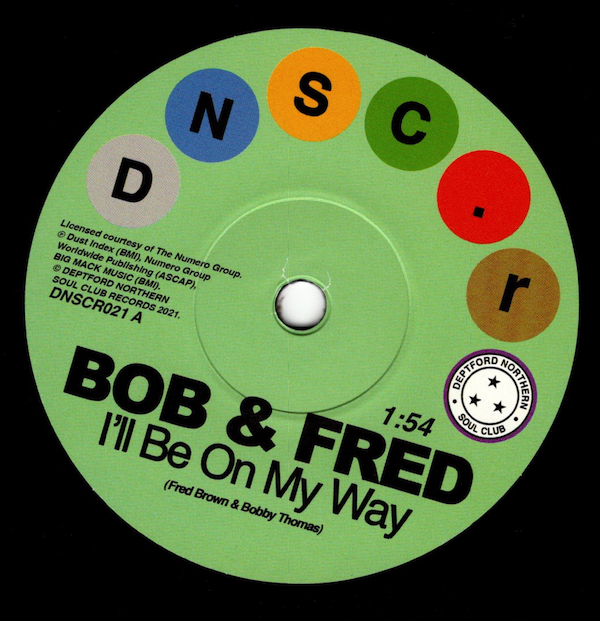 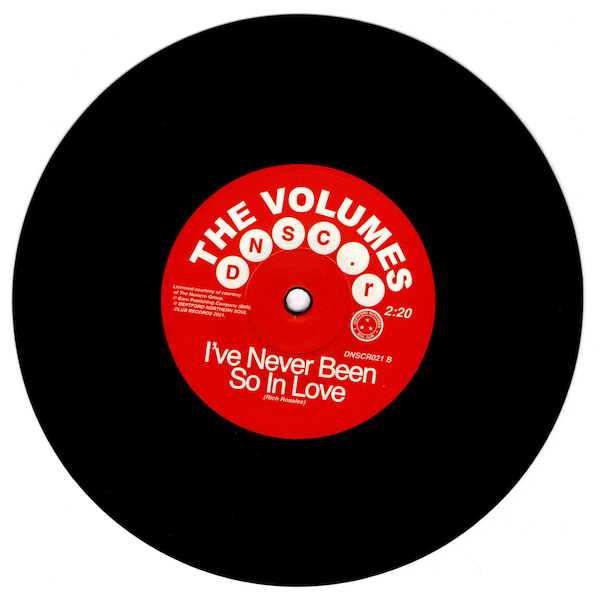 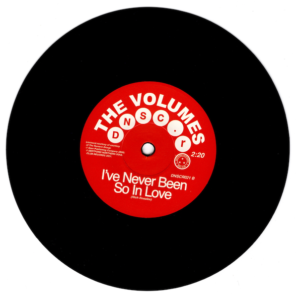 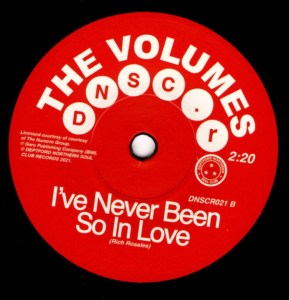 The Volumes – I’ve Never Been So In Love

Two colossal floor fillers from the late ‘60s. ‘I’ll Be On My Way’ is not only a staggeringly beautiful song it’s also a super rare side filled with those strings that recall the echoey ceiling of Wigan Casino.

A supremely soulful cut with a sturdy beat from 1966, with a classic vocal to fall in love with. Originally on Big Mack and going for over two grand, even the re-issue on Goldmine fetches 75 quid, it’s a stormer.

Cut with The Volumes’ funky floor surfer ‘I’ve Never Been So In Love’. Filled with horn slurps over a crazed organ anchor it chugs into a singalong chorus that’s impossible to forget. From 1969 and originally on the obscure Garu label it goes for between 40 and 140 pounds if you can find a copy