Who The Hell Is Frank Wilson? A Novel By Pete McKenna BOOK
Your Account
View basket “Hitsville – The Making Of Motown DVD” has been added to your basket. 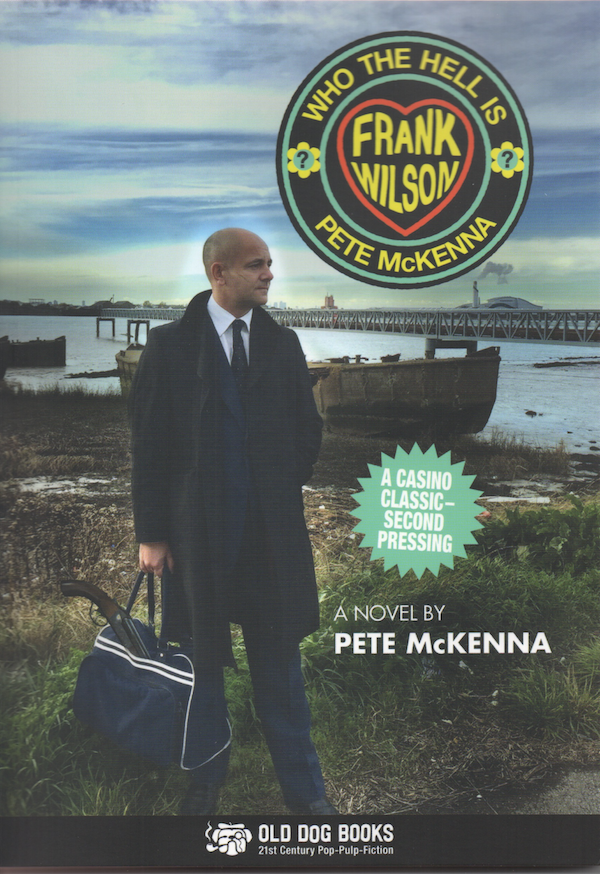